KUALA LUMPUR, MALAYSIA - Media OutReach - 28 November 2022 - The hype around Tia Lee Yu Fen's much-awaited return in 2022 ascended to a new level after the first episode of her mesmerising animation series was released on 11 November. Garnering over 13.65 million views in the first 72 hours, the first of the six-episode series continued to generate excitement leading up to her soon-to-be-released new single "GOODBYE PRINCESS". In the time that has elapsed, the global C-Pop star's video views have skyrocketed, edging closer to the record breaking 100 million mark. 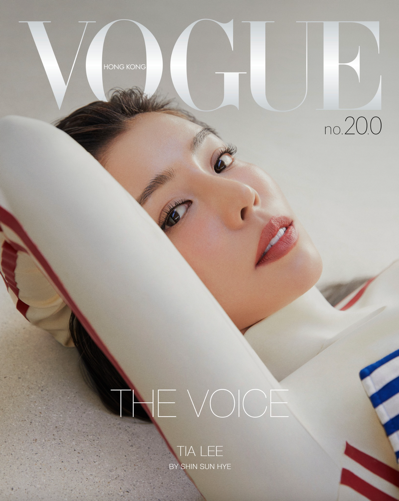 The opening episode - "Falling in the Deep" - follows the journey of a mermaid who swims through a television at the bottom of the ocean. Tia Lee subsequently metamorphoses and can no longer swim as her tail has transformed into legs. Sinking deeper into the ocean, she is surrounded by an orb of light - the true meaning of which was revealed in the second episode of Tia Lee's animation series, which was released on her YouTube Channel on 15 November.

Accompanying the premiere of the first episode was a poster released on 12 November that explained the underlying messages:

The television set symbolises the start of Tia's journey into the entertainment and fashion scene; The kaleidoscope reflects imaginations and temptations. The kaleidoscope also hides some easter eggs of Tia's actual appearances and looks when she first joined the industry; The mermaid losing her tail reflects her helplessness upon realising the true nature of show business. A series of motion and still images were taken showing Tia underwater in a shimmering green couture dress. This marked a major achievement for Tia in overcoming a huge personal challenge – her fear of water.

To drum up more excitement about her 2022 return, Vogue Hong Kong did an in-depth interview with Tia Lee and unveiled a Digital Cover centred around "The Voice".