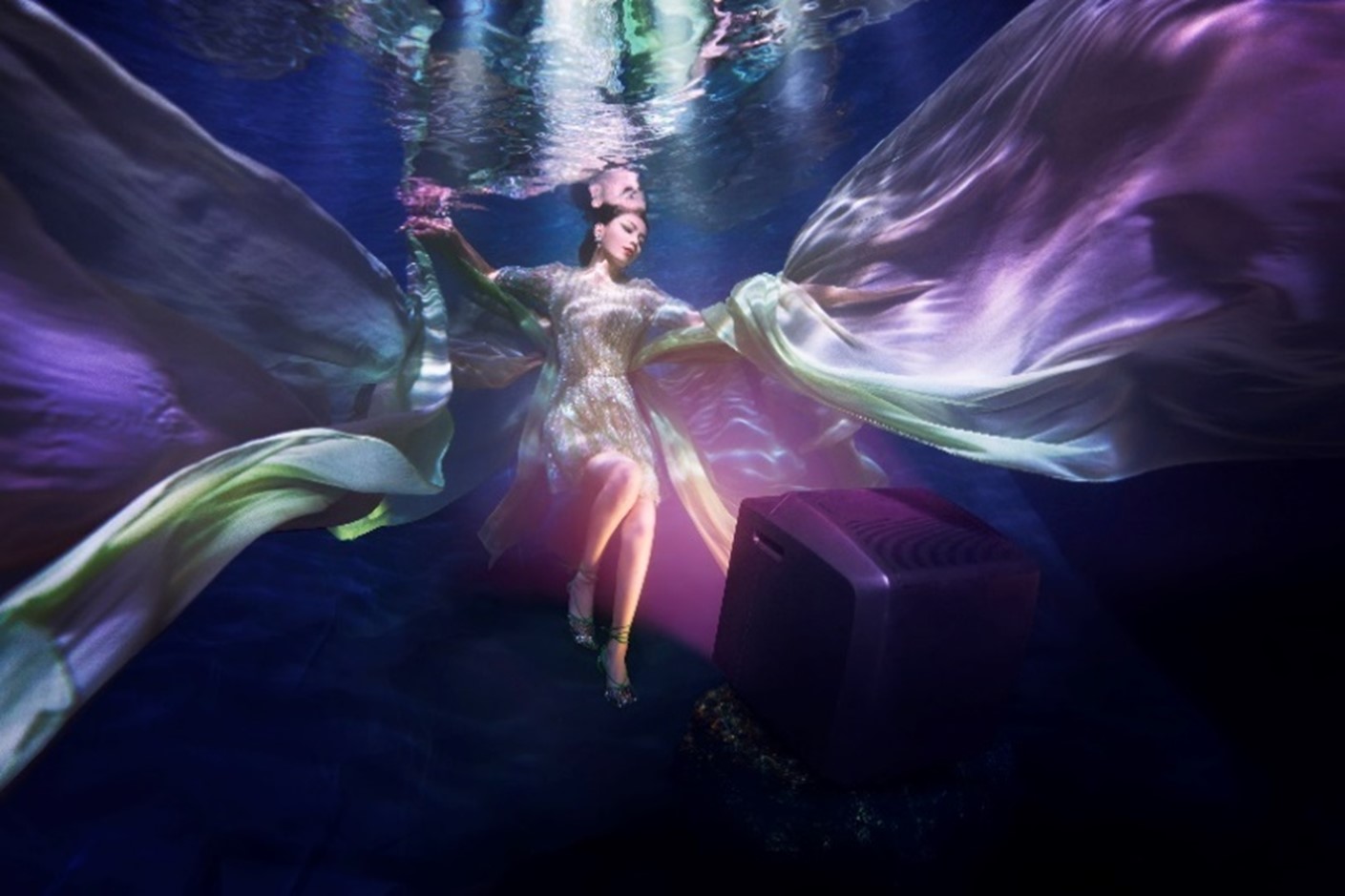 The animation series will unveil the underlying message around Tia's upcoming new song, "GOODBYE PRINCESS", which revolves around the theme of women becoming more confident and powerful versions of themselves by embracing their true identities.

The six episodes will provide insight into Tia's journey in the entertainment industry. Every episode will be 30 seconds long and take inspiration from classic "princess" fairy tales to convey a story that is both wondrous from an imagination standpoint and saturated with the ideas of metamorphosis and self-empowerment.

The series brings to light Tia's determination to break the shackles of stereotypes, shake off biases, negate negativity, and spearhead the change for female empowerment.

Inspired by "GOODBYE PRINCESS", the Tia Lee Yu Fen animation series was curated, illustrated, and scripted by an award-winning Hong Kong-based team with a proven track record in exquisite quality, creativity and enthusiasm.

Director and Project Consultant: Sunny Tang- an award-winning animation director with over 20 years of experience. He has worked on several movies, including The Great Detective Sherlock Holmes – The Greatest Jail-Breaker, Teenage Mutant Ninja Turtles, Kung Fu Hustle, The Promise, Gatchaman, and Astro Boy.

Scriptwriter: Alex Lee - scriptwriter of the movie In Broad Daylight and the ViuTV television hit series 'In Geek We Trust'.

Arranged by: Wan Pin Chu - a Hong Kong-based film score artist and urhuist. He scored the music for the highest-grossing animated film in China Nezha: Birth of the Demon Child.

Tia Lee Yu Fen is an Asian pop singer, film and television actress, model, and former member of the girl band Dream Girls. She has also graced the covers of Vogue, Elle, and Marie Claire.