HONG KONG SAR - Media OutReach - Overwhelmed by the response from fans to the first episode of the "GOODBYE PRINCESS" animation series, Asian fashion icon, C-pop singer, film and television actress, Tia Lee, wholeheartedly thanks everyone for their support. The trailer, first animated episode and accompanying moving stills have attracted 28.16 million views since its release on 11 November.

Tia is excited to see another remarkable outcome with the release of the second episode "Stuck in Time"on 15 November. 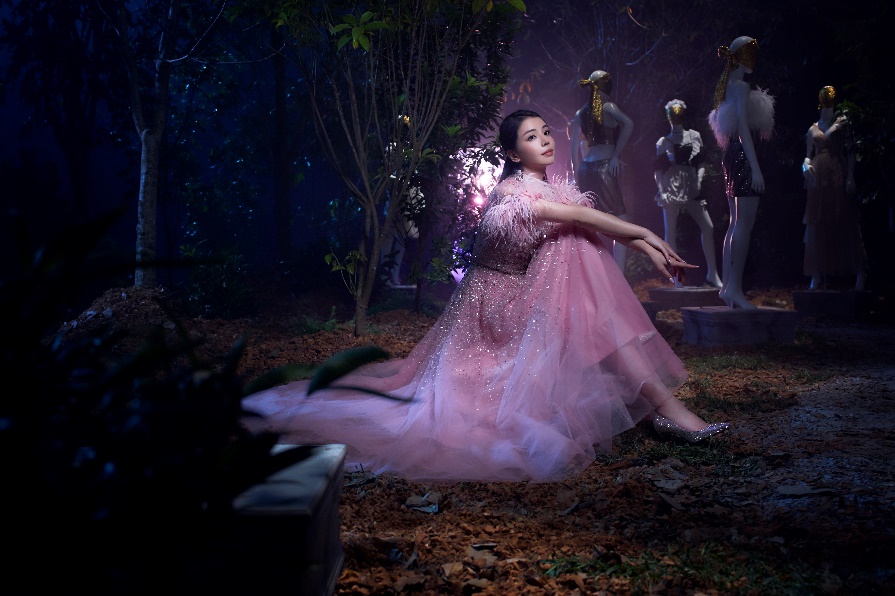 Following the first episode, the mermaid transforms into a princess in "Stuck in Time" and sinks further into the depths of the ocean. A beam of light comes to her rescue and places her in the gentle care of a special fairy. Now as a princess, she is travelling in a magical carriage. She believes she is going to a magical palace with dazzling lights. Along the way, she tries on glamourous dresses and basks in the spotlight, pleasantly surprised by everything that the fairy has given her. But as the lights begin to fade, her disappointment grows. The palace that she longed for is getting further from her reach, and she realises that the carriage is travelling in circles with no destination.

Moments before the clock strikes midnight, the princess takes a brave step to escape and run towards an uncertain future. As she leaps from the carriage, one of her shoes falls off and remains in the carriage.

The poster for episode 2 released on 16 November, shows:

Another set of stunning motion and still imagesis also being released today together with Vogue Hong Kong to connect the animated video back to real life, presenting a determined Tia in a pink Jenny Packham princess dress running away from glamorously-dressed mannequins.

Stay tuned for episode 3, which will be released on 18 November (tomorrow) as the mystery unfolds. 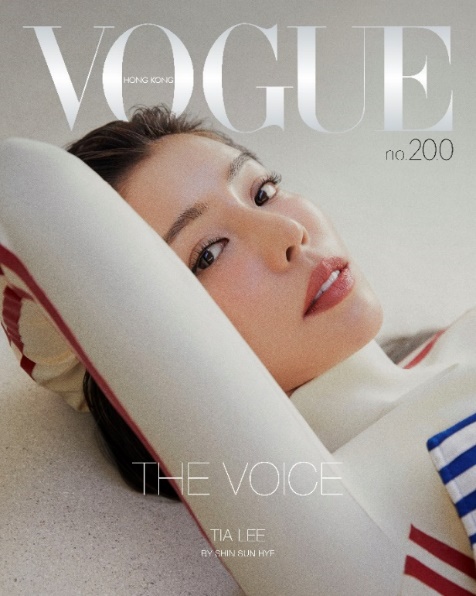 Tia Lee (李毓芬), born in Taipei, is an Asian pop singer, film and television actress, model, and former member of the girl band Dream Girls. In addition to her acting roles and musical career, Tia appears frequently at major fashion shows. As a fashion icon and trend-setter, Tia has graced the covers of fashion, beauty and lifestyle magazines such as Vogue, Elle, Marie Claire, and shares her beauty and fashion tips through a number of Vogue's social media channels.