Developed by double jump.tokyo, the SEGA-licensed digital collectible card game will be available on Oasys’ Layer2 blockchain, HOME verse. SINGAPORE - Media OutReach - 27 September 2022 - Oasys, an environmentally-friendly and gaming-optimised blockchain built by gamers for gamers, today announces that it has been selected as the blockchain of choice for the development and launch of an upcoming digital collectible card game. 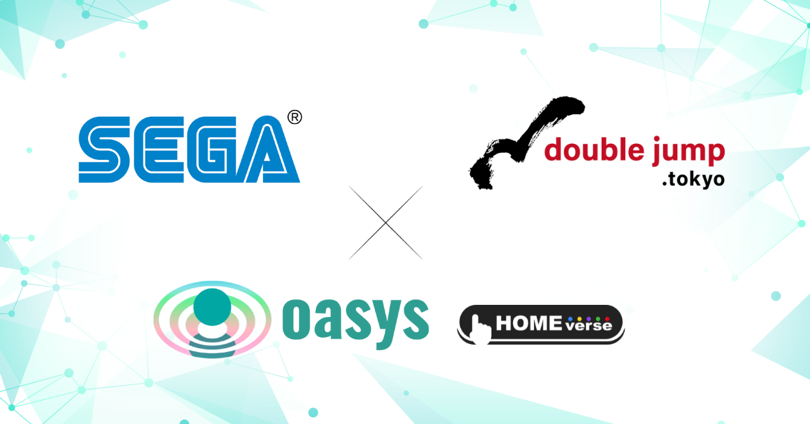 The game is licensed by SEGA and will be developed and operated by Japanese blockchain game developer double jump.tokyo. The game is expected to be released on Oasys’ Layer2 blockchain – HOME verse.

The theme of the soon-to-be released card game is based on the Romance of the Three Kingdoms mythology, using the intellectual property of the SANGOKUSHI TAISEN franchise, originally published by SEGA in 2005 as a strategy arcade game that gained tremendous popularity primarily in Asia. 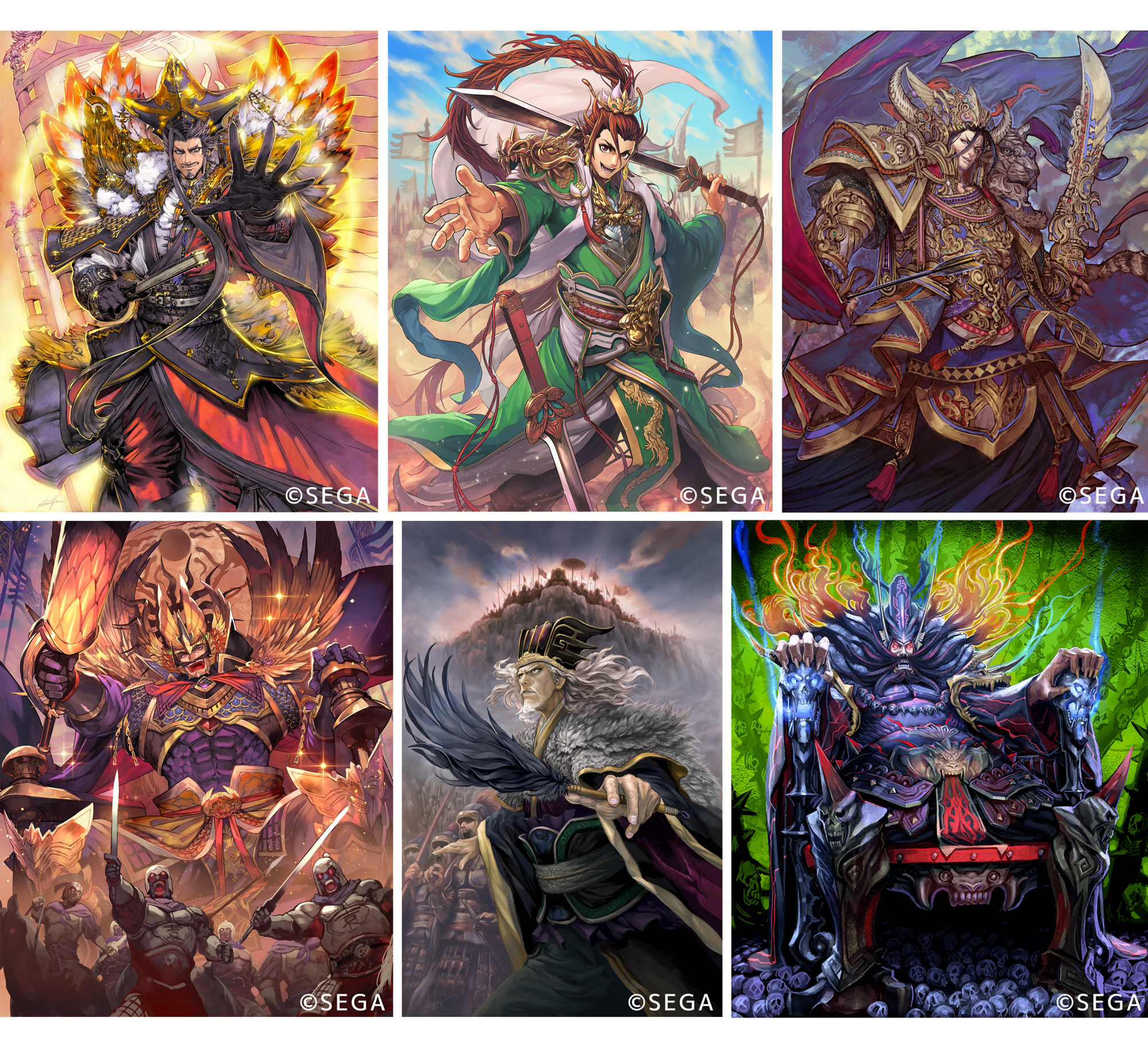 Artwork from the SANGOKUSHI TAISEN game franchise, licensed by SEGA.

Daiki Moriyama, Director, Oasys, said: “Our ambition is to lead the mass adoption of blockchain games by providing players and developers alike with a safe, secure and stable environment in which they can comfortably play and create the games of the future, with all the familiar gaming brands that they have always known and are accustomed with. We will continue striving to become the premier blockchain of choice for all future blockchain games, and are excited to share more about our upcoming projects in due course.”

Hironobu Ueno, Chief Executive Officer, double jump.tokyo, said: “We are honored to be a pioneering partner in building a new generation of games with SEGA on the blockchain. Our efforts with Oasys are focused solely on creating the most user-centric gaming experiences, and working with our partners to revolutionise the world of gaming. We hope to build more market-leading games with the most exciting and established gaming brands, using this innovative platform.”

Oasys utilises an environmentally-friendly Proof-of-Stake consensus mechanism and counts on the support of major game developers and publishers such as Square Enix, BANDAI NAMCO Research, SEGA, Ubisoft, and Netmarble as its initial validators.

Led by a team of blockchain experts and joining forces with the biggest gaming company names to serve as the initial validators, Oasys is revolutionising the gaming industry with its EVM compatible and Proof-of-Stake (PoS) based eco-friendly blockchain. With a focus on creating an ecosystem for gamers and developers to distribute and develop blockchain-based games, Oasys solves the problems game developers face when building games on the blockchain. The trifecta approach of the fastest network powered by the gaming community, a scalable network powered by AAA game developers, and the blockchain offering the best user experience with fast transactions and free gas fees for users, readies participants to enter the Oasys and play.

More information on Oasys is available at:

SEGA CORPORATION is headquartered in Tokyo, Japan, and is a worldwide leader in interactive entertainment both inside and outside the home. The company develops, publishes, and distributes a variety of games for consoles, PCs, and wireless devices, as well as developing and distributing arcade machines, merchandise, and various other products. Moreover, SEGA distributes a range of gaming content developed by its domestic and overseas studios worldwide via its global publishing bases.