The addition of Glass Egg to Virtuos’ global network of studios will significantly bolster the company’s art production and game development capabilities SINGAPORE - Media OutReach - 19 May 2022 -Virtuos, a leading global game development company, today announced the completion of its acquisition of Glass Egg Digital Media ("Glass Egg"), a 2D and 3D art production studio with 400 employees based in Ho Chi Minh City (HCMC), Vietnam. Together with Glass Egg, Virtuos – which already owns HCMC-based Sparx* – will employ close to 1,000 game specialists in Vietnam, where another studio will be opened in June 2022. This supports Virtuos' goal of growing to 1,500 employees locally, and becoming the largest game development company in Vietnam. 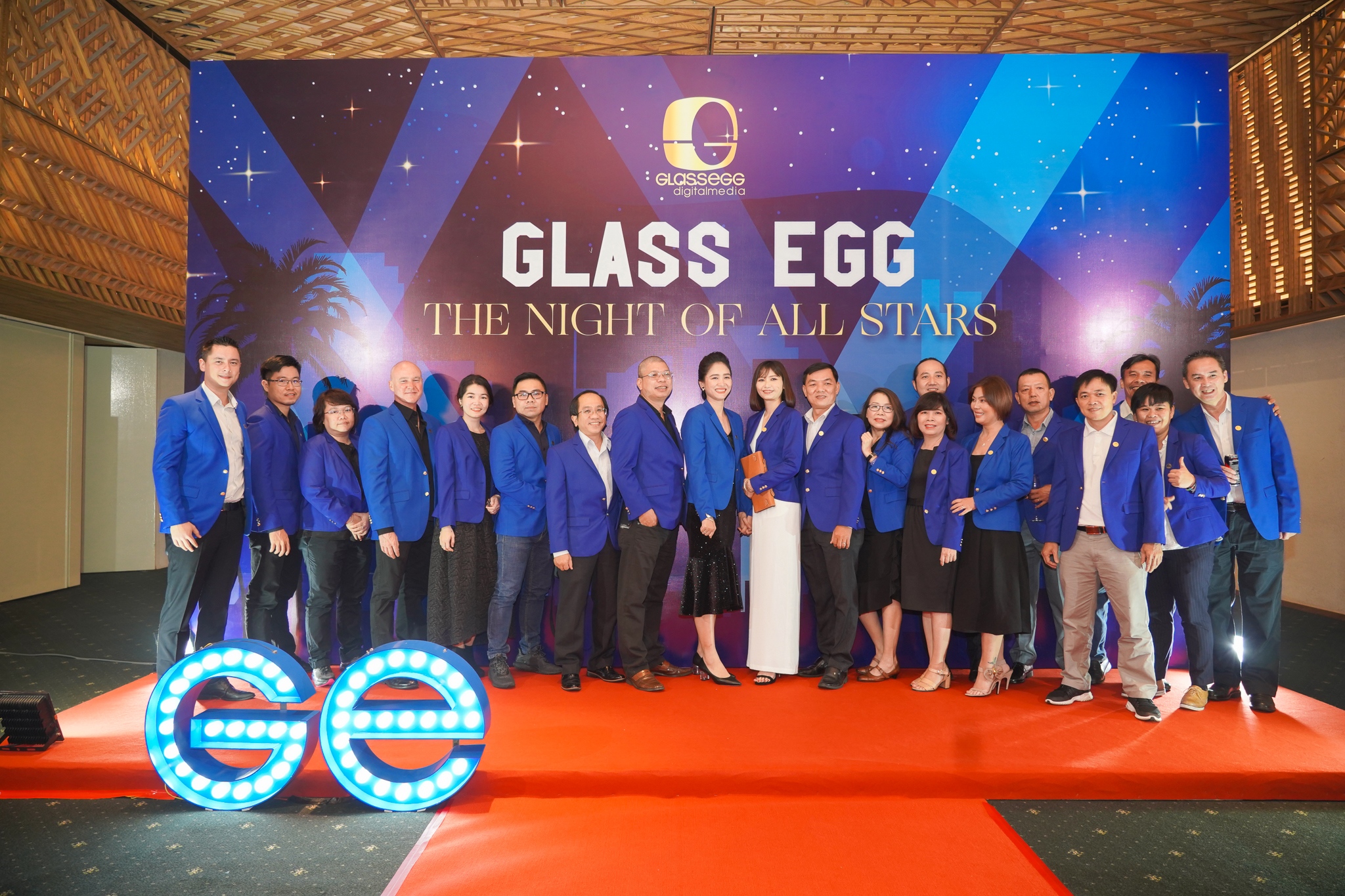 Members of the Glass Egg team

Following the acquisition, Glass Egg will rebrand itself as "Glass Egg - a Virtuos Studio". The studio will continue to operate independently, with Tran and Reid staying on to helm the studio as CEO and CFO, respectively.

Virtuos' acquisition of Glass Egg is set to bolster the company's offerings in art production and game development. Leveraging Vietnam's position as a Southeast Asian game development hub, the new studio will not only bring the company closer to its Asian clients, but also give Virtuos access to a deep pool of creative talent.

Gilles Langourieux, CEO at Virtuos comments, "We're excited to bring the Glass Egg team on board the Virtuos family. With its strong brand equity, coupled with its sizeable and long-term local operations, Glass Egg demonstrates excellent synergies with Virtuos, and we look forward to harnessing our combined expertise to strengthen our commitment to excellence."

Phil Tran, CEO at Glass Egg - a Virtuos Studio adds, "We are honored to be a part of an industry stalwart, Virtuos. This means our staff will have the ability to expand skills and take on a wider array of projects, which will benefit our clients as well. With the support and resources of Virtuos, we are energized to meaningfully contribute to the industry in its next phase of growth."

Steve Reid, CFO at Glass Egg - a Virtuos Studio adds, "Operational integration is our top priority post-acquisition. By using the same project management, communication tools and platforms, we can better facilitate interoperability with other Virtuos studios globally, and ensure we have more production options to offer to our clients than competitors."

Glass Egg - a Virtuos Studio adds to Virtuos' track record of studio acquisitions and integrations in the past decade, including Volmi Games in January this year, CounterPunch Studios in Los Angeles in 2020, Black Shamrock in Dublin in 2017, and Sparx* in Vietnam in 2011. In 2021, Virtuos also secured a USD150 million investment from Baring Private Equity Asia and opened a studio in Lyon, adding to its growing global network of studios.

Virtuos was advised by Lincoln International, while Sperry, Mitchell & Company assisted in negotiations and served as the exclusive financial advisor to Glass Egg.

For over a decade, Virtuos has successfully delivered high-quality content for more than 2,000 projects and its clients include 18 of the top 20 digital entertainment companies worldwide. More information at