SINGAPORE - Media OutReach - 23 September 2019 - Spackman Entertainment Group Limited ("Spackman Entertainment Group" or the "Company" and together with its subsidiaries, the "Group"), wishes to announce that the Group's upcoming film, CRAZY ROMANCE, a romantic comedy film produced by the Group's indirect wholly-owned subsidiary, Zip Cinema Co., Ltd. ("Zip Cinema"), is confirmed to open in Korea on 2 October 2019. 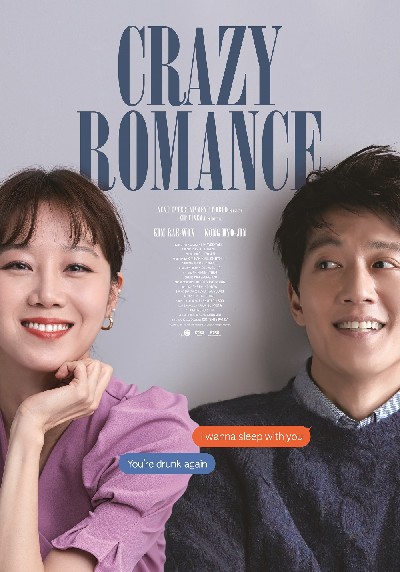 CRAZY ROMANCE relates the story of a man who is still in love with his ex-girlfriend and the ex-girlfriend who is currently is in the middle of a rough parting with her current boyfriend. The three of them are wounded by love.

CRAZY ROMANCE premieres at the Korean theatres on 24 September 2019.